The final guidance, Uniform Administrative Requirements, Cost Principles, and Audit Requirements for Federal Awards (“Uniform Guidance”), supersedes and streamlines eight existing OMB Circulars into one document that includes OMB Circulars A-21, A-87, A-89, A-102, A-110, A-122, A-133, and the guidance in OMB Circular A-50 on Single Audit Act follow-up. The Uniform Guidance can be accessed at https://federalregister.gov/a/2013-30465.

The Uniform Guidance, which is located in Title 2 of the Code of Federal Regulations, consolidates previous guidance into a streamlined format that aims to improve both its clarity and accessibility, lessen administrative burdens for federal award recipients, and reduce the risk of waste, fraud, and abuse.

While the Uniform Guidance does not broaden the scope of applicability of existing government-wide requirements, parts of it may apply to for-profit entities and foreign entities.

Among other matters of specific applicability to auditors, changes in the Uniform Guidance include:

The Uniform Guidance has several different effective dates (early implementation is not allowed): 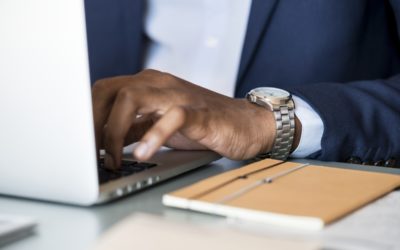 5 Questions to Ask Yourself Before Selecting an Auditor

Searching for an audit firm can be a time-consuming and stressful task. However, it can be maneuvered easier if you know what to look for, have realistic expectations, and ask the right questions.

END_OF_DOCUMENT_TOKEN_TO_BE_REPLACED 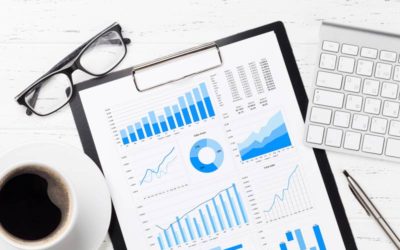 On April 14, the Governmental Accounting Standards Board (GASB) released a statement proposing the postponement of the effective dates of certain accounting and financial reporting requirements set to go into effect soon.

END_OF_DOCUMENT_TOKEN_TO_BE_REPLACED 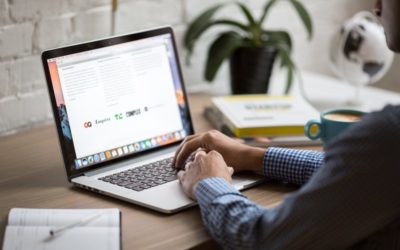 Would you leave the front door unlocked to your business?