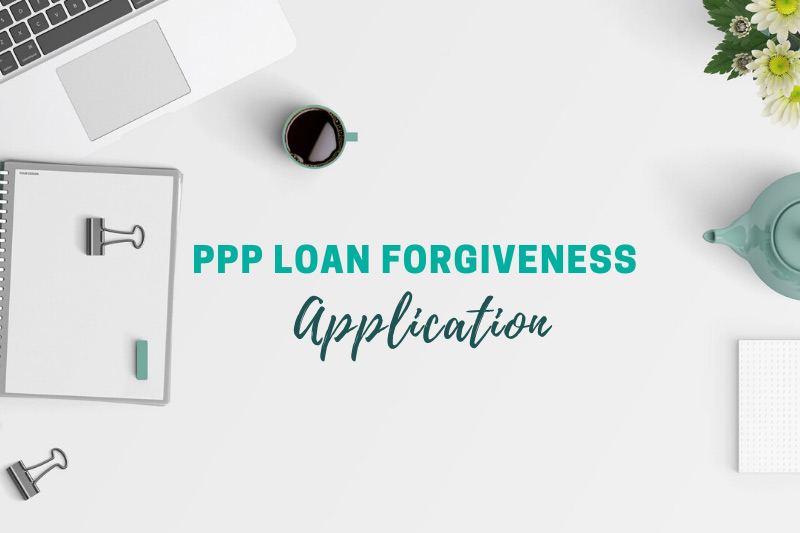 How to apply for PPP Loan Forgiveness

On May 15, Treasury released the Paycheck Protection Program Loan Forgiveness Application. This application provides insight related to questions on loan forgiveness. At the time of the release, Treasury also indicated that SBA will soon issue regulations and guidance to further assist borrowers.

A copy of the loan forgiveness application can be found here.

The key takeaways from the application are:

Covered Period: The covered period begins the date the borrower received the funds and ends 56 days later. The date of the funds is included in the number. The example used is a funding date of Monday, April 20 and the period ends on Sunday, June 14.

Owner Payroll Costs: Owner payroll costs cannot exceed eight weeks’ worth of 2019 compensation for any owner-employee. There is no such limitation for payroll to non-owner employees.

Eligible Utility Costs: Utility costs include business payments for a service for the distribution of electricity, gas, water, transportation, telephone, or internet access for which service began before February 15, 2020 (“business utility payments”).

FTE Reduction Safe Harbor #2: A borrower is exempt from the reduction in loan forgiveness based on FTEs if the FTE total on the last day of the covered period is equal to or greater than the FTE total on January 1, 2020.

To learn more, visit the COVID-19 Resource section of our website or contact us at [email protected]. 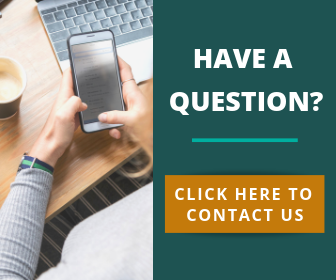